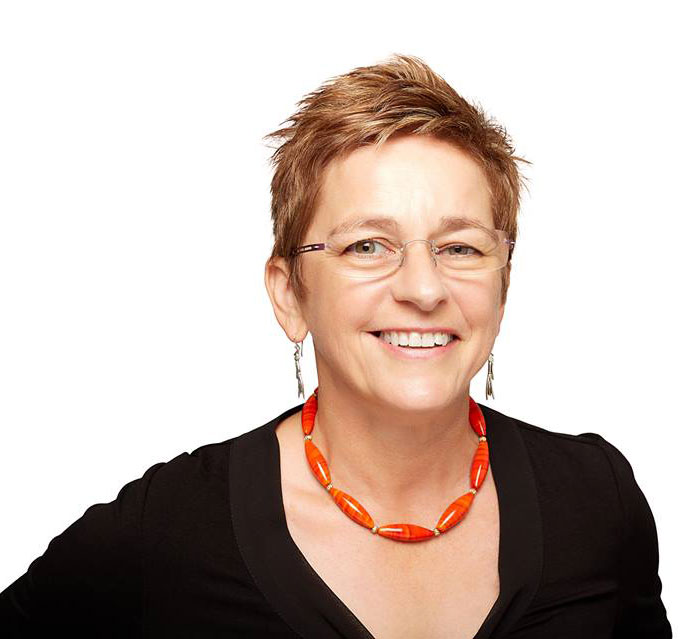 As a young woman I never expected to become a nurse, and never in a million years did I expect to hold an executive or leadership role. However, through a series of life events I found myself training to be a nurse. I only ever intended to do my 3-year training, then having proved I could stick at something, and that I was obviously a good employment prospect, I had intended to travel the world. Well I think that was what I intended.

Somehow I ended up staying and enjoyed helping people in often the most intimate moments of life. I loved being able to make a difference. Of course as I became more competent as a practitioner, and also more mature as a woman, I often noticed and felt that decisions were not always being made in the patients’ best interests. So I made a decision not to keep complaining but to get up there and show them how it really was, and how I thought it should be done.

The biggest challenge was how to actually do that. There were very few female role models and very few people who would actually take the time to support you. I looked to the corporate world for some basic support on how to become a “Top Woman Manager” and the rest is history.
The journey that I took had many twists and turns and as I became more competent and held more senior roles I tried my best to help those coming along behind me. I have had the priviledge to have mentored and coached hundreds of emerging health leaders over the past 35 years the majority of them have gone on to extremely successful careers in health. Many of them have also become highly influential leaders and change agents in one of the most complex systems on earth. I am honoured to have known and worked with them they inspire me.

Jennifer Gale is an experienced Health Service Chief Executive Officer with a background in Executive Nursing, Cardiology and Intensive Care.

She is passionate about supporting people to fulfil their potential. As a health executive she knows, and understands from first- hand experience, that any health organisation is only as good as the individuals who work within it.
She believes clinicians have a unique place at the table of health service management as they truly are the voice of the patient / client within an extremely difficult economic framework. High functioning managers are vital to the safety, efficiency and sustainability of any organisation. Assisting someone to become an effective leader and manager in this area gives her as much joy as it does them.
Her career has given her the opportunity to work in three states and across a wide range of organisations. She has led many national and state-wide projects and participated in several international organisations.
She loves politics and governance, and working with the resultant organisational dynamics to turn cultures around to improve patient safety and peoples’ experiences of their leaders, and their organisations.
Qualifications: